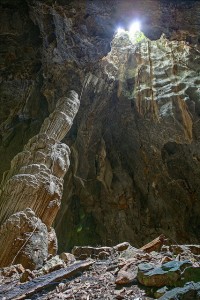 August was a great month, with all sorts of interesting news and a some great comments and feedback in the new “Ask Cavers” posts. If you haven’t already, check out the excellent ideas for caving snacks, from when we asked cavers, what is the best caving snack.

Now, without further ado, here are the ten most popular articles that appeared on caving news in August 2012, ordered by the number of views.