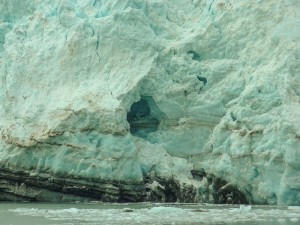 Without further ado, here are the ten most popular articles of caving news that appeared in July 2012, ordered by the number of views.