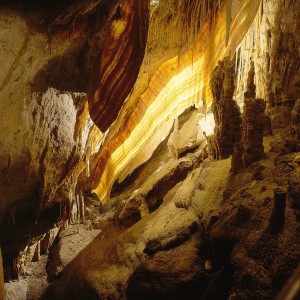 With March almost over and spring finally on its way, it’s once again time to recap of the ten most popular titbits of caving news published on Caving News.

As per usual, we continue to have excellent response to our “Ask Cavers” questions. This month cavers shared some awesome cave names, their favourite cave songs, and their underground love stories.

White-nose syndrome continued it’s path of destruction with news that it had now spread to South Carolina and Georgia, prompting Florida Fish and Wildlife to issue notices to cavers to decontaminate. Later in the month, results of a February survey to West Virgina’s Hellhole cave found the bat population devastated, meanwhile researchers develop a test to allow earlier identification of WNS and the U.S. Forest Service Rocky Mountain Region introduced measures that will enable the reopening of its caves.

Now, without further ado, we count down March 2013′s most popular articles of caving news, ordered by the number of views.