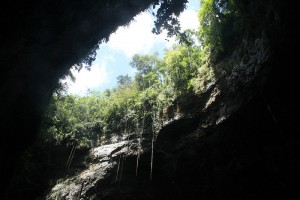 It’s time for a review of the ten most popular titbits of caving news published on Caving News in the last 28 days.

This monthly recap gives you, our valued reader, a chance to see what other folks found interesting, and to allow you to catch anything important you may have missed.

As usual we had some great responses to our “Ask Cavers” posts, including some excellent survey tips and some stories of peoples reactions when they found out our readers were cavers.

Now, without further ado, we count down February 2013’s most popular articles of caving news, ordered by the number of views.