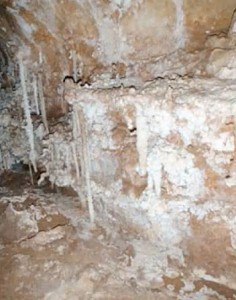 Two men spent the night in a cave after they failed to return from a trip in West Virginia’s Bone-Norman cave system.

The men, aged 25 and 31, described as novice cavers from New Jersey, had gone into the 22 kilometer (14 mile) long cave on Friday.

When they did not return, they were reported missing to the Renick Volunteer Fire Department around 9:00 am on Saturday.

The men were eventually located in good condition at around 7:00 pm on Saturday evening.