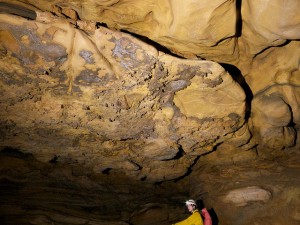 Photo by David A. Riggs/flickr

It’s time to say good-bye to the shortest month of the year. That means that it’s also time to review the ten most popular items on Caving News in the last 29 days.

February was a very busy month. In addition to an update to the site, the second in 10 months, Caving News produced an ever-increasing number of articles.

And now, here are the ten most popular articles on caving news for February 2012, ordered by the number of views.