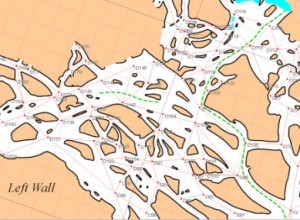 A suggestion by Peter Sprouse prompted an enhancement to support merging of artwork from two separate SVG files. This change represents a major upgrade to the Walls’ roundtripping capability, which also saw a fix to properly adjust Adobe Illustrator live paint objects thanks to help from Aaron Addison.

Other SVG export improvements include displaying adjustment details whether or not the Walls2D viewer is launched and, as suggested by Jeff Bartlett, the listing of the survey vector experiencing the greatest endpoint coordinate change along with the amount it was shifted.

Also thanks to Jeff Bartlett, 2013-01-29 also includes support for the SVG <pattern> element which allows use of pattern fills for objects in any adjustable layer.