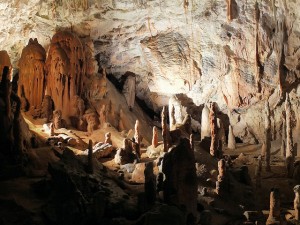 The beginning of shorter days means that June has come to an end and it’s time to review the top ten most popular news items on Caving News during the month.

We’re happy to report that this month the top stories were of a much more positive note compared to what amounted to the top 10 caving tragedies last month.

Without further ado, we present the ten most popular articles of caving news that appeared in June 2012, ordered by the number of views.