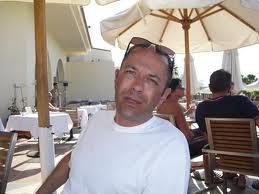 A Belgian cave diver has died after an apparent heart attack during a dive near Dinant, Belgium.

Part of a 14 person contingent from a De Haan diving group, he was only four meters (16 feet) under the water and was quickly brought to the surface by two other divers, where he immediately began receiving CPR.

Emergency services soon arrived at the scene from Dinant and the man was taken to hospital at Mount Godinne where he was pronounced dead.

The cause of the cardiac arrest remains unknown.