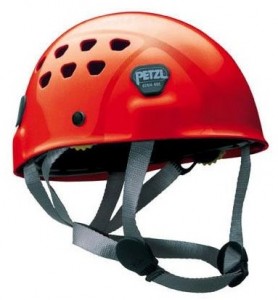 Petzl has discontinued it’s classic Ecrin Roc helmet. A favorite helmets for cavers world-wide, it was known for its durability, good ventilation and the compatibility with an assortment of headlamps.

Although it was known to be slated to end production in 2013, it was announced at the beginning of February that the model was discontinued immediately due to unforeseen circumstances.

Petzl’s newer and lighter line of helmets, the Meteor and Elios are set to take over as it’s replacement. However some cavers are suggesting the Petzl Vertex Vent may be a more fitting substitute.

With them no longer in production, once inventory at the stores is gone it will no longer be available. If you haven’t already, start hoarding for the future now.