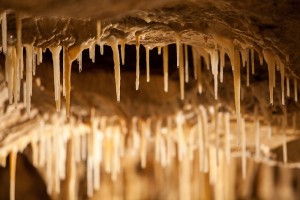 Bear’s cave in Kletno, Poland is one of the longest and deepest caves in the country. Photo by PolandMFA/flickr

Now, without further ado, we count down October 2013′s most popular articles of caving news, ordered by the number of views.