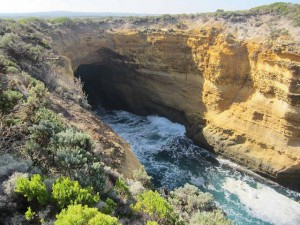 The last day of April means that it’s time to review the top ten most popular news items on Caving News this past month.

April was an exciting month with the reports trickling in about how the bats made out over the winter. In contrast with previous years, there was a positive note in that this year the bat populations in New York State are actually showing an increase.

Now, without further ado, here are the ten most popular articles that appeared on caving news in April 2012, ordered by the number of views.