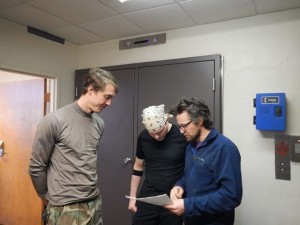 This past Monday a small group explorers visited South Dakota’s Jewel Cave National Monument to follow-up some of the hundreds of leads.

In a Facebook post, NPS Staff report that the team focused on an area around Rambling Loft, a common recreation route destination that is northeast of the elevator entrance.