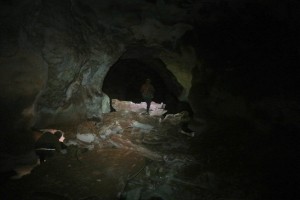 The next survey trip is planned for February and, with no end in sight, it is expected that cavers will then push Jewel Cave past the 175th mile. 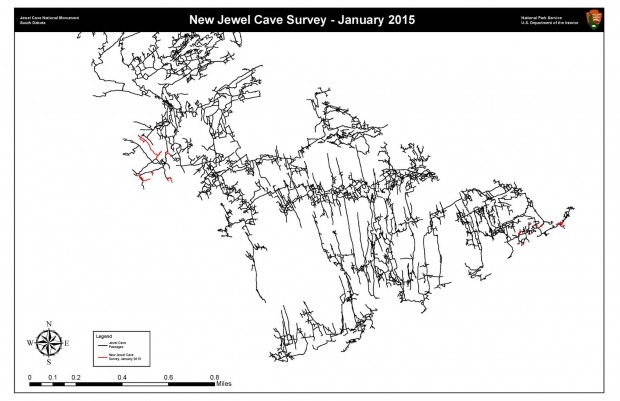 Results from January 2015 Surveys in Jewel Cave. Image via NPS