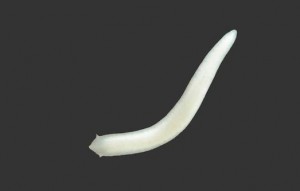 The new species, described recently in a paper published in the open access journal ZooKeys, were found by Brazilian zoologists Lívia Cordeiro and Rodrigo Borghezan, of the Universidade de São Paulo (USP), in a small lake some 25 meters (82 feet) below the surface in Buraco do Bicho cave.

Despite being determined to be of the genus Girardia, in which species recognition is notoriously difficult, this new species can be easily recognized by a unique feature in its reproductive apparatus, namely a large bulbar cavity with multiple diverticula.

Fittingly dubbed Girardia multidiverticulata, the worms were described by the South Brazilian Research Group on Triclads led by Dr. Ana Leal-Zanchet, of the Universidade do Vale do Rio dos Sinos (UNISINOS), in São Leopoldo, southern Brazil. 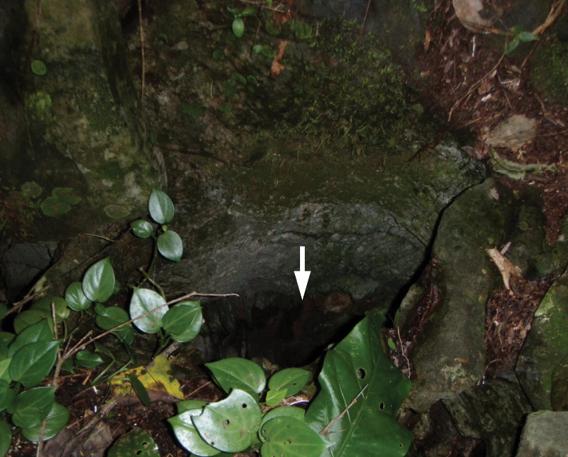 The cave entrance of Buraco do Bicho. Photo by Lívia Cordeiro

Located in the Cerrado Biome (Brazilian savanna), in central Brazil, the Bodoquena Plateau is home to about 200 recorded caves with a rich system of subterranean water resources and high troglobitic diversity.

Although there has been significant development of the speleobiology in Brazil over the last two decades, it seems that species diversity of Brazilian cave fauna, especially of invertebrates, has been highly underestimated.