16th International Congress of Speleology Kicks Off in Brno 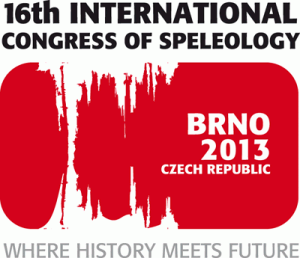 The 16th International Congress of Speleology kicked off in the Czech city of Brno earlier today.

Organized by the International Union of Speleology, the congress has over 1,000 cavers from 61 countries registered to attend.

During the week-long event, they will share experiences and knowledge gained since the last ICS which was held in Kerrville, Texas in 2009.

Many day and night caving excursions are also on the menu as Brno, located just south of the Moravian Karst—one of the most significant karst regions in Central Europe, is only a short distance from more than 1,200 caves.

In addition, competitions are being held in painting, sculpture, photography and film categories, as well as a Speleo Olympics where cavers can compete in athletic ability.

The congress runs until July 28th, with several excursions continuing after the formal event concludes.

For more information, including schedules, head on over to www.speleo2013.com.