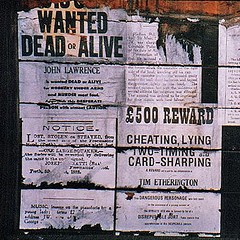 An ancient skeleton recently became the latest archaeological specimen to disappear from a cenote in Mexico’s Yucatán Peninsula.

The skeleton is important because investigations into the 2006 find, the Young Man of Chan Hol, suggested a shared lineage with Indonesians and south Asians. This is a contrast from the common hypothesis that the earliest people to colonize the North and South America migrated from Asia to North America across a land bridge connecting Siberia and Alaska.

In an effort to retrieve the remains, Mexico City’s National Institute of Anthropology and History has put up wanted posters in and around the town of Tulum, near where the cenote is located.

Unfortunately a lack of resources means that there is little that can be done to stop ongoing thefts from the hundreds of archaeological sites in the Yucatán peninsula.