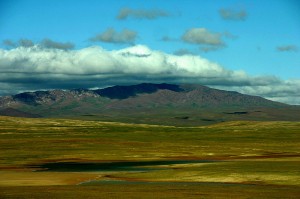 A member of an expedition team was killed after he fell some 215 meters (705 feet) into a cave in China’s Yunnan province on Monday.

Hiker Li Xiong, 23, fell into the cave near the village of Zhuomu while he was exploring the area in foggy conditions.

The five-member expedition team was on their way to Hoh Xil, an isolated region in the northwestern part of the Tibetan plateau in China, when they stopped by the cave around 4:00pm on Monday.

Despite the warnings of the other expedition members, Li was so captivated by the scenery he wanted to get closer.

Two rescue teams responded, but were unable to reach him despite working through the night. On the third day a rescue team from neighboring Guizhou province arrived on the scene and found Li’s body some 215 meters (705 feet) down.