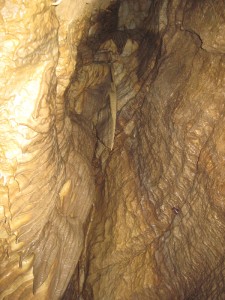 The new acquisition, identified by the Minnesota County Biological Survey as an area of outstanding biodiversity, features picturesque limestone cliffs, two miles of trout streams and is home to a number of rare and threatened species, including timber rattlesnakes, milk snakes, cerulean warblers and loggerhead shrikes.

Located in a karst region of southeastern Minnesota, the park is home to Mystery Cave which is over 19 kilometers (12 miles) long.

Funding for the $1.75 million USD purchase came from Reinvest in Minnesota, a program which raises money through the sale of license plates in order to protect wildlife habitats.