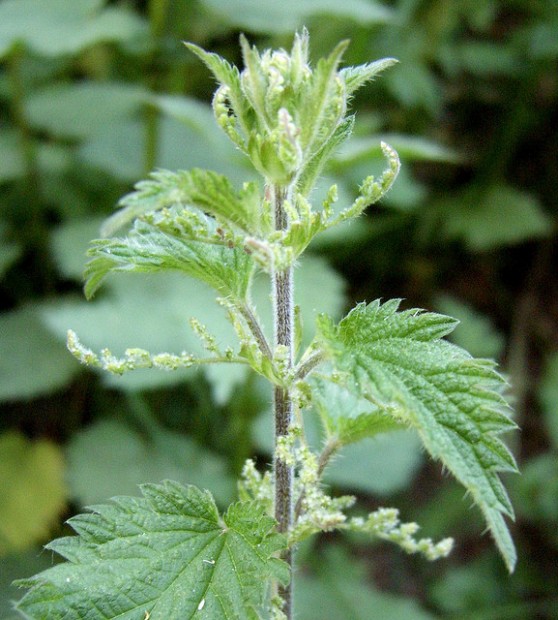 A number of plant species growing in a cave in south-west China could be survivors from the last ice age.

The plants, seven species of nettle, grow in the dark recesses of the caves in the Guangxi and Yunnan provinces. There they survive under extraordinary conditions, with only 0.02% sunlight penetration.

Unique to the remote caves and growing in isolated groups, many of the species are endangered, with one species, Elatostema retrorstrigulosum, classified as “critically endangered” due to only 10 known plants.

Alex Monro, a tropical plant researcher working at the Natural History Museum in London, believes that the caves could be acting as a time capsule, simulating the a cooler climate of the last ice age 30,000 years old ago and thus preserving the rare species from extinction.

Another hypothesis that is being looked into is that the plants actually evolved within the caves.