Cave Divers Respond to Flash Flood at Welsh Mine 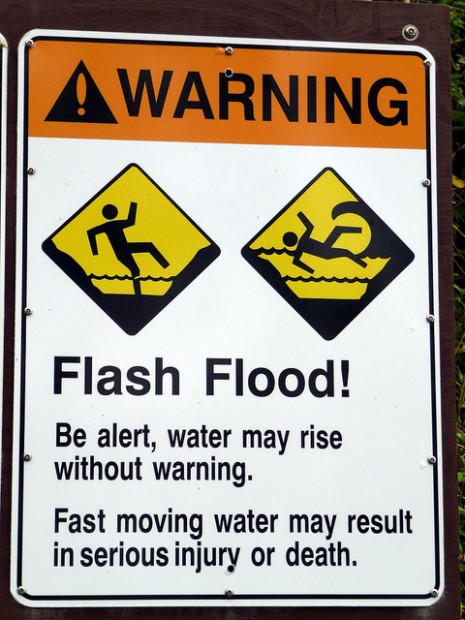 The bodies of four coal miners trapped underground after a flash flood in South Wales have been recovered.

Many specialist teams, including cave divers, had been brought in from across Britain to try to rescue the men. The miners who work for Gleision Colliery were trapped somewhere approximately 90 meters (295 feet) under the Swansea Valley.

Three other miners, who were underground during the flood and managed to escape, said that a wall to an old mine had failed, which caused the flooding the main 250 metre (820 foot) long route into the mine.

One of the three is now in hospital and is said to be in critical condition.

“They just said they could hear the water come in, they turned round and they ran,” Chris Margetts from the Mid and West Wales Fire Service to ABC News.

Rescuers had hope that the experienced miners would be able to find pockets of air in old shafts and tunnels.