Infrared Cameras to be Installed at Australia’s Naracoorte Caves 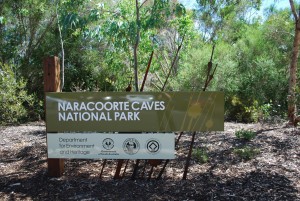 A number of infrared cameras are slated to be installed at Australia’s Naracoorte Caves National Park to allow visitors to watch the bats during their most active time; at night.

ABC South east SA reports that the cameras will record the bats, including the critically endangered Southern Bentwing bat of which the Naracoorte Bat Cave is the key maternity cave.

Besides visitors, the cameras will be used by researchers studying the bats and there is talk of making the cameras or at least the footage available online.

The installation of the cameras at the South Australia cave is expected to occur at the end of May.

Naracoorte Caves National Park is a listed world heritage site for the amazing collection of mammal fossils and is home to 26 caves.