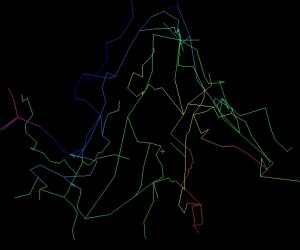 Only 10 days after the previous update, Compass has released another change to the cave surveying software.

This latest update builds on the previous update which attempted to remedy the issue of the program being flagged as a “suspicious” by certifying and signing the Compass executable.

As it turned out, signing the files was not enough and Compass has had to now introduce an upgraded installer that is recognized by both Windows and antivirus programs.

This has reportedly eliminated almost all downloading and installation problems. Let’s hope so.