Ask Cavers: What are the Top Caving Discoveries of 2013? 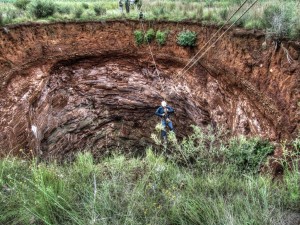 As we quickly approach the end of the year, for this weeks Ask Cavers question we want to hear what, in your opinion, was the biggest caving discovery of 2013 – and why.