Brazil’s Pierre Martin Speleology Group (GPME) has released a video of their recent expedition in their home state of Goias.

Conducted between July 20th and 28th, this expedition continued the mapping of the Anésio/Russao caving system, one of the biggest caving systems in Goias State, which is filled with a diverse array of cave fauna.

During the expedition, the GPME also had the opportunity to visit the Lapa Terra Ronca, a cave located in the neighboring town of Sao Domingos. 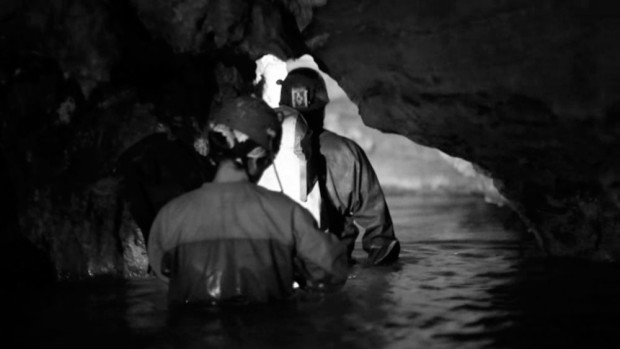