Month in Review: May 2013’s Must Read Caving News 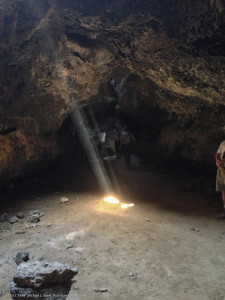 The end of May means that it’s once again time to recap of the ten most popular tidbits of caving news published on Caving News in the last 31 days.

As usual we’ve had some excellent responses to our weekly Ask Cavers questions, with folks sharing their thoughts on the best headlamp on a budget, their best decontamination tips, and what they field of study/employment is?

Now, without further ado, we count down May 2013′s most popular articles of caving news, ordered by the number of views.