Colorado’s Glenwood Caverns Adventure Park is celebrating the grand opening of the newly expanded Historic Fairy Caves Tour, which includes sections of the cave that have never been open to the public, on Saturday, May 11th. 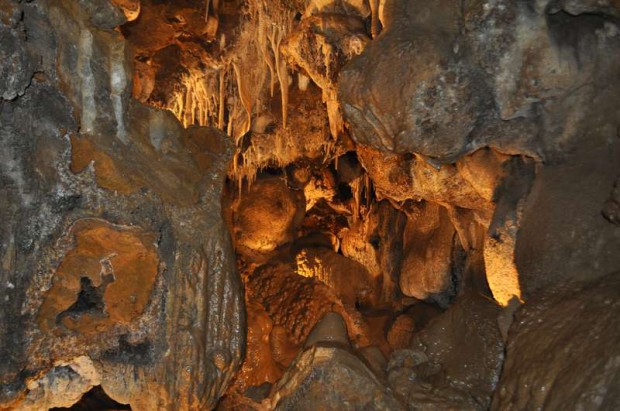 The event, which coincides with the opening of the parks other seasonal attractions, will include a ribbon cutting, half-price cave tours and prize draws.

The new Historic Fairy Caves Tour, which includes a stop at Exclamation Point overlooking the Roaring Fork Valley, is twice the length of the original route first visited by tourists in 1895. 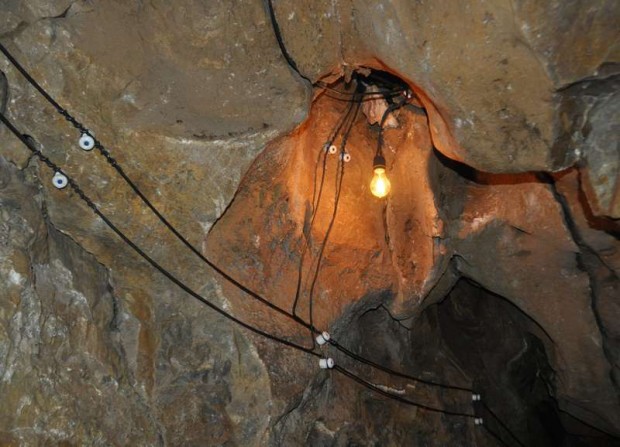 Recreated period lighting from when the Historic Fairy Caves were originally lit in 1897. Photo by Glenwood Caverns

The 50-minute guided walking tour takes guests through the discovery and development of the Fairy Caves. Recreated period lighting, from when the caves were originally lit in 1897, illuminate the rich colors in the ceiling of the Register Room and the pendants, boxwork formations and stalactites covered in cave popcorn that are only found on this tour.

The expansion of the Historic Fairy Caves Tour has led to the discovery of new sections of cave and allows us to share even more of its spectacular colors and formations with our guests. Steve Beckley, Glenwood Caverns Adventure Park Owner

The ribbon-cutting ceremony begins at 11:00 am. Local officials will get the first tour immediately afterwards, and then the Historic Fairy Caves Tours will open to the public.

Meanwhile, between 10:00 am and 3:00 pm guests can enter to win prizes, including four Funday Passes and four Annual Thrill Passes. The grand prize will be a private, two-hour Wild Cave Tour for four people guided by Glenwood Caverns Adventure Park owner Steve Beckley. 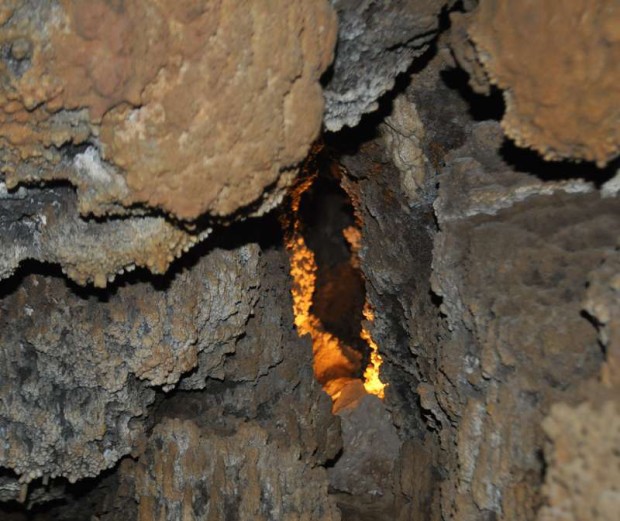