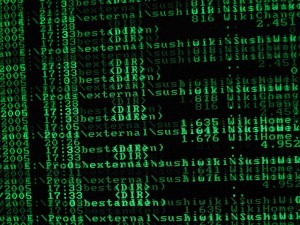 An update to Footleg’s Cave Converter tool, a free software program for converting between various cave survey file formats, has just been released.

Only ten days since the last release, version 20130316 finally fixes the last known issues in converting survey data into Toporobot format. Now, even the most complex caves correctly convert for import into PocketTopo format.