Poll: Have you ever visited another country on a caving expedition? 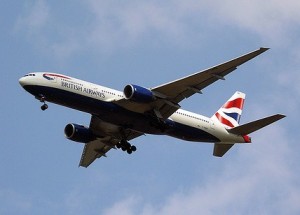 Today’s story about the British students who went on expedition to Morocco got us wondering about the rest of our readers.

Have any of you ever visited another country for a caving expedition? If so, where did you go?

Answer the poll and tell us about your expedition(s) in the comments section below.

Have you ever visited another country on a caving expedition?

Last week’s poll found that one in four of the cavers who responded have had their vehicle vandalized or stolen while they were away caving.

Although it’s good that so many people haven’t been in that unfortunate situation, we were hoping it was much less common than that.