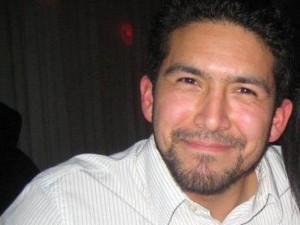 An autopsy on the body of the hiker who was missing for nearly a month after falling into a crevice while exploring the Arroyo Tapiado mud caves near San Diego, has determined that he died of asphyxiation.

Guillermo Piño went missing on April 8th, 2012 after telling the hiking group he was with that he wanted to rest his feet and enjoy the view of the desert. In the month following, family members and rescuers searched the many caves, tunnels and gorges around Arroyo Tapiado in hopes of finding him alive.

The body was found last weekend when a brother-in-law discovered images of what appeared to be Piño’s body on a camera lowered into the crevice.

After a difficult recovery that required a specialized mine rescue team from the Los Angeles Sheriff’s Department, an autopsy conducted determined that Pino suffocated due to the position he landed in at the bottom of the crevice.