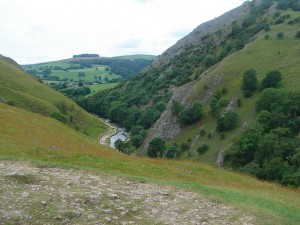 The Peak District‘s Derbyshire Cave Rescue Organisation was called to Bagshawe Cavern on Sunday to rescue a 14-year-old girl.

The girl, part of a larger group exploring the cave which lies a short distance east of the village of Bradwell, injured her back after she slipped on a wet rock and fell.

The group called Derbyshire Police around 4:45 pm who requested help from the Derbyshire Cave Rescue Organisation to extract the girl.

Around 7:00 pm, the girl made it out of the cave, and was transferred into an ambulance that transported her to hospital.

Bagshawe Cavern was a lead mine until 1806, when workers broke into an extensive natural cave system. It is now open to any “competent, experienced and suitably equipped cavers” who pay a small fee.