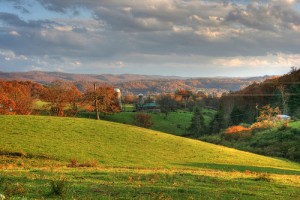 Three cavers are missing inside West Virginia’s Bone-Norman cave system this morning after they failed to return home on Sunday night.

Family members of the cavers alerted local authorities who have had members of the Renick Volunteer Fire Department searching the cave since around 4:00 am this morning.

More folks are now being called in to assit searching in the cave which has over 22 kilometers (14 miles) of known passage.

The vehicle of the missing cavers, who are believed to be around the age of 21, still remains parked at it’s entrance.

Update: The three men have been rescued.