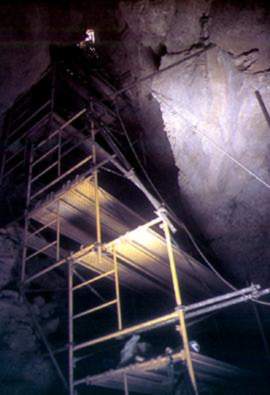 Photo via University of Murcia

A team from the Spain’s University of Murcia has uncovered the first skeleton of adult female Neanderthal along the European Mediterranean coast.

Comparing this skeleton with other finds in northern Europe, it seems that this new find would have had a lower stature.

The position of the body when found, with it’s arms bent and hands near the face, is significant as it is similar with other finds, suggesting it was deliberately placed.

In addition, presence of other items, such as burnt bones of horse and other animals, as well as the partial remains of other Neanderthals suggest that this site was considered special by the prehistoric people. 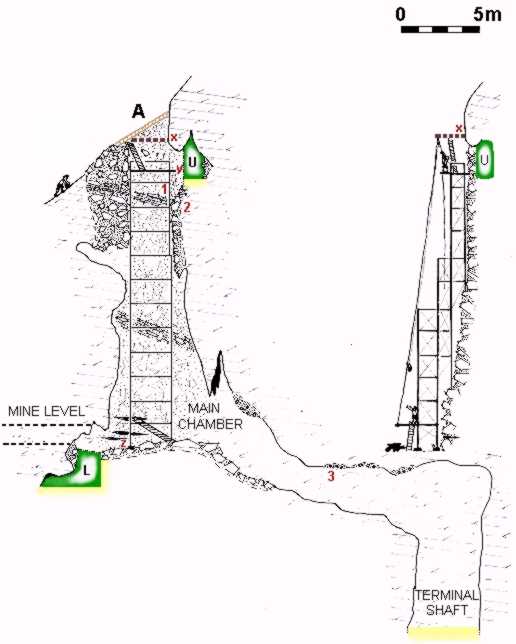 Image via University of Murcia