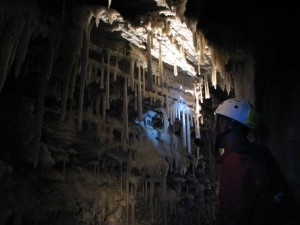 The 3rd Middle East Speleology Symposium will be held this September 23rd to the 25th for the third time in fifteen years.

The event, which occurs every five years is being organized by the Spéléo Club du Liban and the National Council for Scientific Research under the patronage of the International Union of Speleology and will be hosted by the Holy Spirit University of Kaslik in the city of Jounieh, Lebanon.

The symposium coincides with the 60th anniversary of the Spéléo Club du Liban and will highlight some of the achievements during the last five years, including the discoveries inside Rahweh and Kassarat caves and the discovery of the longest lava tube in the Middle East at 1,615 meters (5,298 feet). 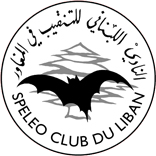 The first two days are packed with presentations that have been divided into four categories, technical speleology, scientific speleology, karst management & protection and spelemedia. The final day allows cavers to take in a field trip to see caves in the area for themselves.

Cavers of the world are all invited to participate. For more information or to register, check out the official 3rd Middle East Speleology Symposium website.