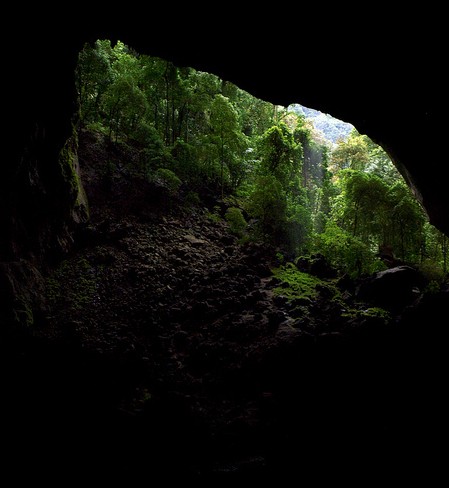 These unique freshwater stromatolites were discovered in a low light zone close to the northeastern entrance to the cave, which is already well known for it’s vast passages and it’s three to four million strong bat population.

“These stromatolites grow in a series of horizontal narrow shelves up a part of the cave wall that is exposed to low light, vertically underneath the guano-laden shelf washed by fresh water from a shower head above,” – Professor Joyce Lundberg

The talk, part of a regular series organised by the Sarawak Museum, was attended by approximately 40 people.