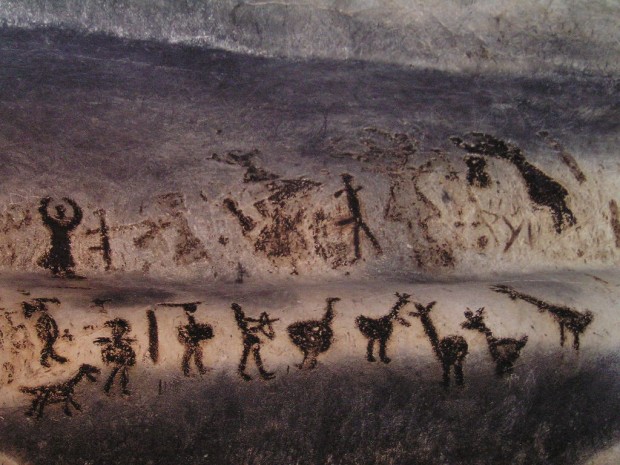 Bulgaria has nominated Magurata Cave to be included in UNESCO’s list of cultural and natural heritage sites.

Initially added to the UNESCO Tentative List, a list of locations intended to be considered for nomination, in 1984, Bulgaria’s Culture Minister Vezhdi Rashidov and UNESCO Director-General Irina Bokova recently agreed to accelerate the process during a meeting on January 13th.

Known for containing some of the best late prehistoric art in Europe, Magurata cave, located near the village of Rabisha in northwestern Bulgaria, has several passages that show evidence of habitation including remnants of settlements.

The artwork, dated to the Neolithic, Epipaleolithic and early Bronze Age, is thought to represent religious ceremonies, deities and hunting scenes and one of the earliest solar calendars discovered in Europe.

At 2.5 kilometers (1.5 miles) long cave, Magurata is one of the longest in Bulgaria. It is open to the public, however access to the area of the paintings is restricted in an effort to preserve them.