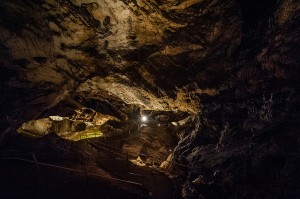 As usual we’ve had some excellent responses to our weekly Ask Cavers questions, with folks sharing how their caving group raises money, whether they think geocaching should be banned in caves, and how you know when to call for help.

Now, without further ado, we count down September 2013′s most popular articles of caving news, ordered by the number of views.