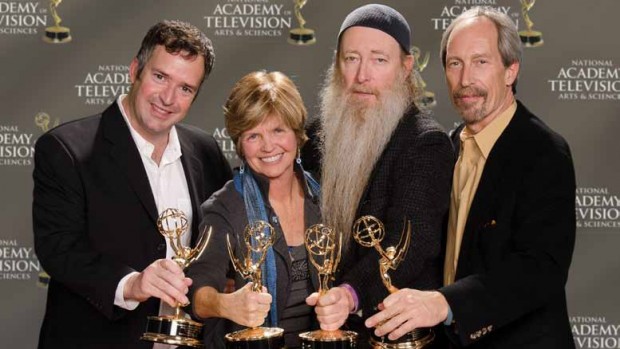 Nominated in the categories, Audio, Lighting, Technical Achievement and Entertainment, the PBS program won all categories in which it was nominated.

This year’s awards bring the tally of Emmy awards it has won to nine. In 2013, Bluegrass Underground received a nod for Best Lighting, and in 2014 it came home with four awards; Best Entertainment Program, Best Director-Program, Best Audio, and Best Lighting.

The series is slated to be shooting its fifth season in March. Tickets for the live concerts went on sale in late January and were very shortly sold out.