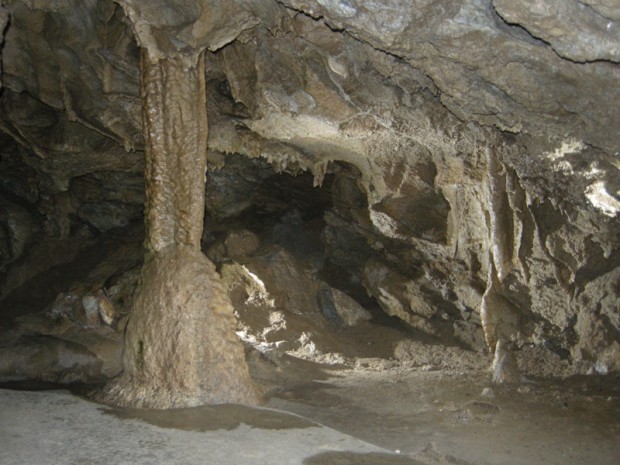 With the signing of the National Defense Authorization Act on December 19, 2014 by President Obama, the long-awaited expansion to the Oregon Caves National Monument is a reality.

Considered since its designation 105 years ago, the 480 acre park, now re-designated Oregon Caves National Monument and Preserve, increased its size by approximately 4,000 acres with the transfer of lands from the U.S. Forest Service lands to the National Park Service.

A lot of people have worked for a long time to make this a reality. Vicki Snitzler, Oregon Caves National Monument Superintendent

The newly acquired acreage allows the NPS to manage the entire watershed of the cave and should allow expanded recreation opportunities for visitors including hiking, hunting, and new ranger programs.

In addition to the welcome increase of land at Oregon Caves, the National Defense Authorization Act also expanded the boundaries of eight other parks, established or authorized seven new parks and designated two wild and scenic rivers and expanded a third.