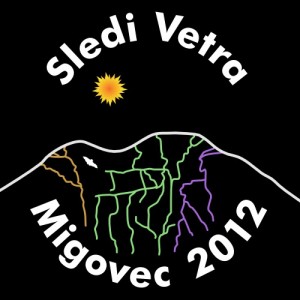 Measuring in at 24.9 kilometers (15.4 miles) long and 975 meters (3199 feet) deep, the Migovec System surpassed the previous record of 20.5 kilometers (12.7 miles), held by Postojnska Jama, when it was connected to the nearby Vrtnarija System.

This latest connection on the Tolminski Migovec plateau is the result of a major five-year effort between members of Slovenia’s JSPDT (Caving Section of the Tolmin Alpine Club) and UK’s Imperial College Caving Club who have worked together on joint expeditions since 1994.

This 2012 Sledi Vetra expedition alone added approximately 2000 meters (6562 feet) of new passage and as a direct result led to the connection of these two cave systems some 650 meters (2133 feet) below the surface.

The Longest Cave in Slovenia [migovec’s posterous via Clewin Griffith]