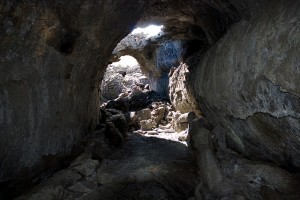 The Icelandic Speleological Society have requested the closure of some 15 to 20 caves in order to protect them from further damage.

In recent years many of Iceland’s unique caves and lava tubes have been ravaged by visitors, with folks stripping them of their delicate formations such as stalagmites and lava straws.

Leiðarendi, a lava tube in south Iceland which was discovered about 20 years ago has been completely ransacked.

It is very sad what happened with Leiðarendi. It was very beautiful when it was found but in the past 15 years everything has been removed from inside it. One of its most magnificent lava formations, a large stalagmite, was taken in 2007, even though it was clearly fenced off, Guðni Gunnarsson, Chair of the Icelandic Speleological Society

The Environment Agency of Iceland has already closed Jörundur cave in Lambahraun at Hlöðufell as a preventive measure.