The Cave Concert Series Returns to Ireland this Summer 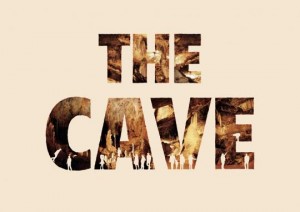 Ireland’s Mitchelstown Caves will be playing host to three days of musical performances this July.

Following the success of last year’s The Cave concert series which featured Duke Special and James Vincent McMorrow and completly sold out, musicians Sam Amidon, Iarla Ó Lionáird, Caoimhín Ó Raghallaigh and The Staves will be performing this summer.

A longtime venue for musical performances, one of the caverns in the cave is known as the Concert Hall.

For more information and to purchase tickets visit www.corkoperahouse.ie.