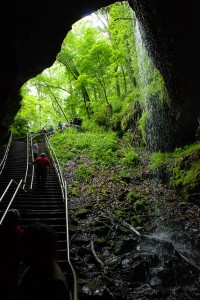 In New Mexico’s Carlsbad Caverns National Park the entrance fees for all self-guided cave tours have been waived, although fees for audio guides and ranger guided tours still apply.

Besides the free cave tours, parks will be holding special activities on the surface throughout the week.

During National Park Week, all free tours are available on a first come first serve basis.