Gray Bats From Missouri’s Sequiota Cave Being Tested for WNS 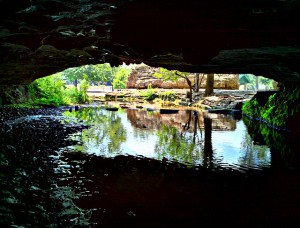 Photo by My Blue Van/flickr

Although most of the 44 bats appeared clear of the disease, the group, from Missouri State University, captured some grey bats that which had discoloration in their wings.

Tissue samples of the affected areas were taken and have been sent to the U.S. Geological Survey’s disease laboratory in Madison, Wisconsion for further identification.

Currently the fungus is suspected, but not confirmed in two parts of Missouri, Pike County and Shannon County, both on the eastern side of the state.

Results from the tests should be available in a few weeks.