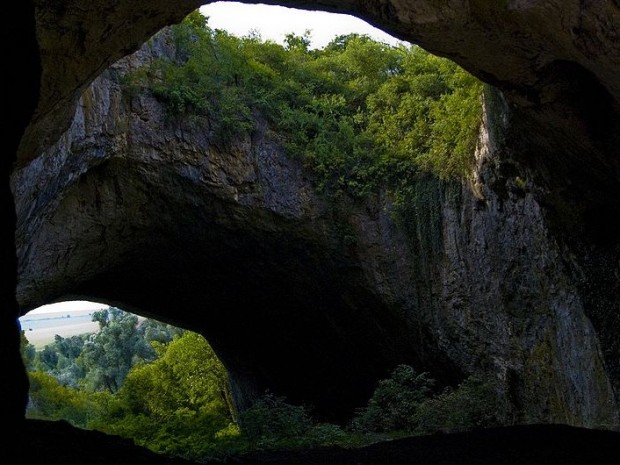 The plan to shoot a scene for the upcoming action movie “The Expendables 2” inside Bulgaria’s Devetashka cave has enviromentalists concerned.

Although the regional environmental inspector has approved of the building of sets and subsequent shooting in the cave, the environmentalists believe the production of the movie which stars Sylvester Stallone, Bruce Willis, Arnold Schwarzenegger and Chuck Norris will alter parts of the cave’s terrain in ways that would be impossible to recover after the shooting has wrapped up.

One of the biggest caves in Bulgaria at 2442 meters (8012 feet) long, Devetashka cave is one of the most important natural habitats of bats in Europe, with thousands of bats including some 13 endangered species calling it home. These bats are currently preparing for their winter sleep and any disturbance to them may result in fatal consequences.