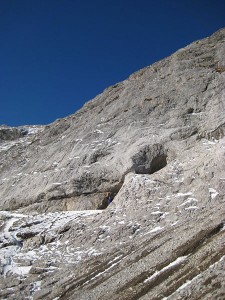 Numerous groups from both Alberta and British Columbia were given the opportunity to practice and demonstrate their skills.

The site of multiple incidents in the past, including one last month, Gargantua Cave was a perfect spot for the exercise.

More than just a cave rescue, the subjects will have to be rescued from the cave and then evacuated down the mountain making use of trucks, ATVs and helicopters. To help pay for the costs of such an exercise, the Alberta Emergency Management Agency issed a $80,000 provincial training grant earlier this year.