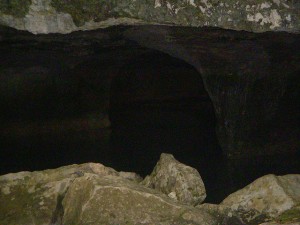 Rescuers were successfully able to free an injured caver Monday after he fell during an expedition to Sinking Cove Cave in a remote part of southern Tennessee.

The victim, a 51 year old experienced caver, was rescued at around 7:00 pm local time after falling 6 meters (20 feet) on the seventh of eight vertical drops within the 8.6 kilometer (5.35 mile) long cave. He sustained substantial injuries, including a possible broken pelvis.

The rescue proved challenging due to the seven vertical drops he had to be lifted through, the remote location and a small squeeze eight inches high, and 14 inches wide that was eventually enlarged in order to get him out.

After the rescue which took more than 27 hours, the man was flown to Erlanger Medical Center in Chattanooga.