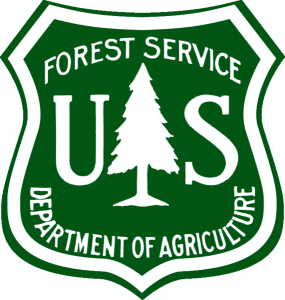 The U.S. Forest Service has granted special permission for the National Speleological Society that allows them to visit 17 caves in the White River National Forest during their conference July 18th to 21st in Glenwood Springs, Colorado.

The caves and mines, off limits since last July due to White-nose syndrome are being exempt during the convention, though not without special rules and precautions.

Most of the caves that are being exempt are the smaller shallower caves that bats are not fond of, the visits must be guided, the number of participants will be limited to eight cavers, and the total number of visits will also be limited.

The list of exemptions came to be after the NSS submitted their list of preferred caves. The Forest Service went through the list and removed caves until they came up with the final list. No caves were allowed that had evidence of bat use, which unfortunately removed some of the most spectacular caves such as Hubbard’s Cave and Groaning Cave from the list.

A decision by the Bureau of Land Management is expected early this week on whether it will grant a similar permit to the convention.

Other precautions are being put in place to combat the spread of WNS during the convention include each caving leaving all their gear and home and burrowing or buying new equipment, all equipment will be decontaminated after each visit to the caves.

The convention is being thought of as a teaching tool to get cavers used to following decontamination procedures after visiting caves.