Colossal Cave to be on National Geographic Wild 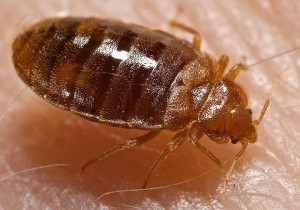 Colossal Cave in southeastern Arizona is going to be featured in an upcoming series titled “The Invaders” on National Geographic Wild. The documentary will be focused on bed bugs, and is at the cave for it’s bats and bat bugs which are closely related to bed bugs.

Bug expert Mark Siddall visited the cave with a crew this past week to talk about bats, bat bugs, and the other creatures that make their home in Colossal Cave.

Discovered in 1879, Colossal Cave has been surveyed to length of 5.6 kilometers (3.5 miles). The cave shows evidence of use by Native Americans between 900 to 1450AD.