Recent Study Finds Not All Caves Harmed By Tourism

The results of a study of Águila Cave near Ávila in central Spain, suggests that not all caves are harmed by tourism. The temperature of the cave which receives tens of thousands of visitors a year was monitored over one year period to determine the effect of tourists on the environment.

Through this, it was discovered that the tourists in the cave produce a change of less than 0.15ºC, and that most days the cave would return to it’s mean temperature during the night. Occasionally, during periods of a higher volume of tourists the temperature persisted longer and in those cases it could take up to a week for the temperature to return to normal. 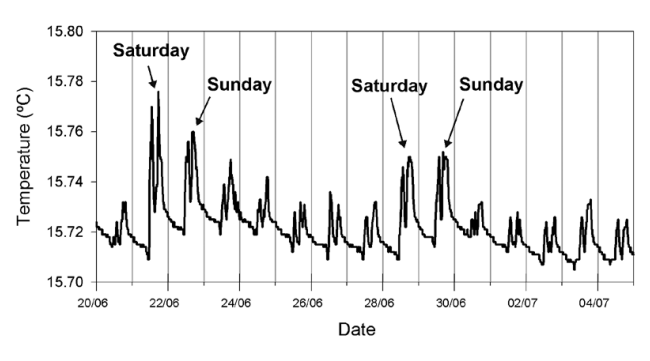 It seems that a big part of why some caves are susceptible and not others comes down to the size of the cavity. Larger cavities are much more effective at dispersing the heat of the visitors.

The study was carried out by members of the University of Alcalá, using data that was recorded at 10 minute intervals with very sensitive temperature sensors.

Tourism Does Not Harm All Caves, Study Suggests [ScienceDaily]